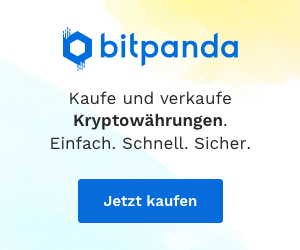 Are you interested in bitcoins and crypto mining?
It is never too late for that!

Personally, I have long listened to the advice of a friend who always said “it is too late for that now. We should have started earlier, but now the train has already left “. Now many years have passed and I had to watch that it was never too late, not even now! But one thing is clear:

The sooner you start with bitcoins and mining, the better!

The Bitcoin and other Crypto currencies have against a currency such as decisive advantages for the euro:

Half a year ago I tried the first start as a layman and tried out a lot. My ulterior motive has always been to invest as little money as possible, but in the end I still have noticeably more in the month on my account.

Many things did not lead to the hoped-for success, but in the end, thanks to a lot of research and a few backfire attempts, I came across possibilities in the jungle of bitcoin mining, as I do with little resources and little effort but my account can push.

You only need a handful of tools to be at the forefront!

If you have further questions or suggestions about the topic of Bitcoin mining, just leave a comment. I will gladly answer these!

Did you like my instructions? Then I would be very happy about a small donation: >> Click here for my Wallet ID <<

One thought on “Introduction”